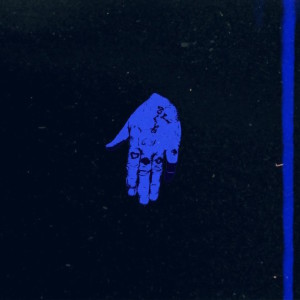 ‘Milkshake’ follows the duo’s latest single ‘The Truth Is Dead’, which was featured across BBC Radio 6 Music,
NME, The Line Of Best Fit and more. The track is the latest to be taken from their upcoming debut
album We Fall Together, out on the 27th January 2020, which includes collaborations with Gaz
Coombes, Warpaint’s Theresa Wayman, Max Rad, and Waterstrider, and more.

The song was written with Portugal. The Man, who perform the vocals, and The Clash’s Mick Jones, who plays lead guitar.

Inspired by old school Hip-Hop and Soul, the track’s delicate groove, intricate piano and guitar melodies combine
to create a lo-fi jam reminiscent of 70s Shuggie Otis. The track is highlighted by Portugal. The Man’s recognizable vocals, whose cynical lyrics are inspired by the rise of ‘milkshaking’ right-wing politicians in recent times.

“When Danger Mouse called me up and introduced me to the St Francis Hotel guys, I was excited because I rarely get a song from someone else that I feel like I can easily sing on” says Portugal. The Man’s John Gourley. “I had been seeing a lot of news stories about big tough dudes in black shirts being terrified of milkshakes so I thought it would be a good subject to sing about”