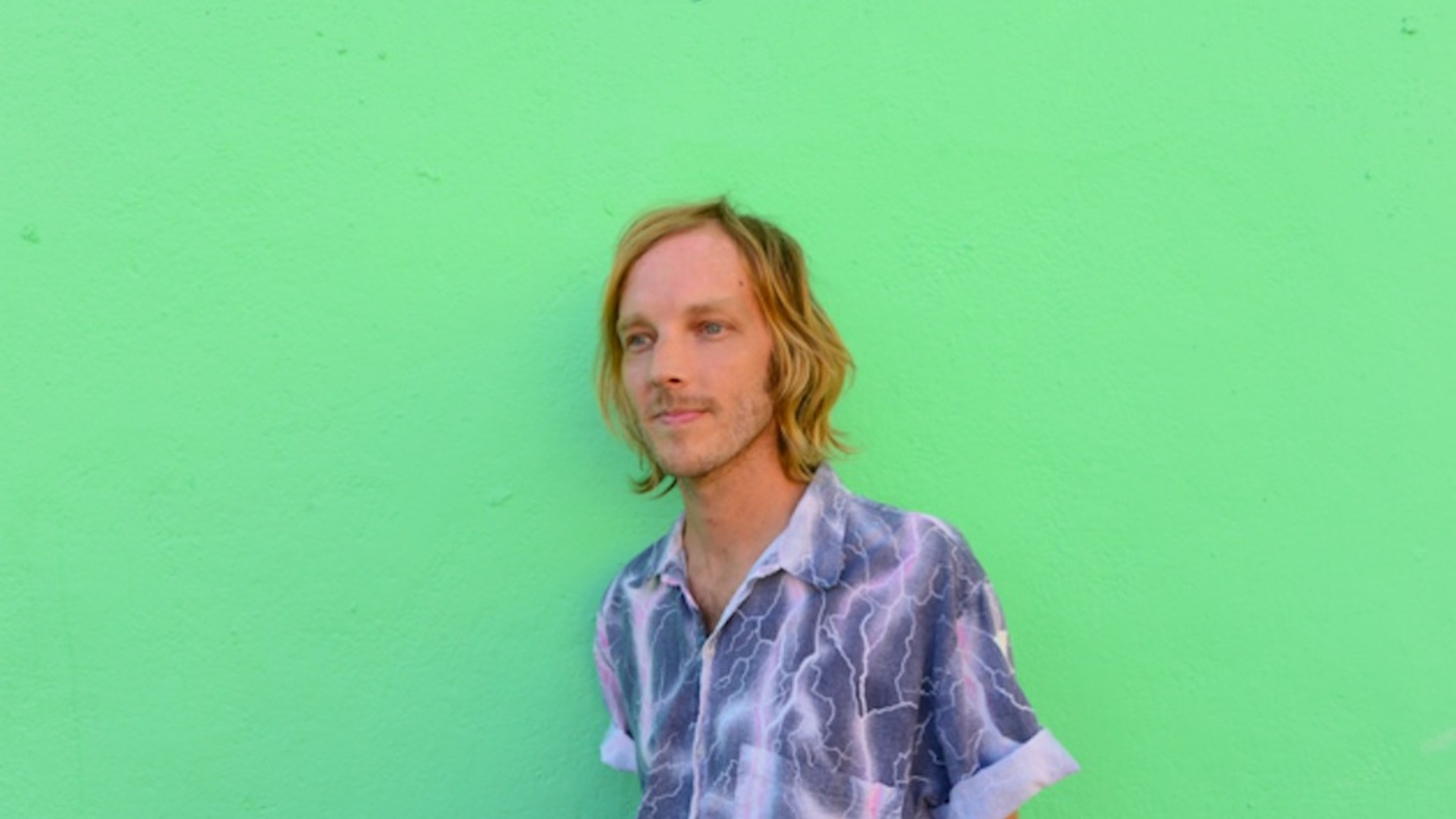 June 26, 2020 — Today, Los Angeles-based cosmic folk musician Big Search shares Channel Islands, a collection of meditative instrumental explorations written over the past few years and completed during the quarantine. The seven-song composition follows up the acclaimed 2019 LP The Slow Fascination and it is out today via 30th Century Records.
***
Songwriter Matt Popieluch explains,

“Channel Islands is a collection of instrumental and improvised recordings I’ve made over the past few years. They were mostly moments where I caught myself playing the guitar well. I need to sneak up on myself sometimes. These were probably recorded while I was working on something else and got distracted, but music is full of rabbit holes if you’re lucky. These performances are not perfect, but in the vast sea of my recorded noodling, I found myself listening back to these, often to calm myself down in LA traffic. I thought I would be releasing this into a quarantined universe, as a chance to catch some musical meditation amid the stress and uncertainty of the pandemic. Now in the wake of the George Floyd protests, it will be released into a different world, one that I hope is waking up to what’s been happening to people of color at the hands of police for far too long. I offer this music as a temporary escape pod to help balance the mind during this time of stress and struggle.

On my records, I usually gravitate toward more structured songs, so I wanted to share another side of what I’m up to. For me, this music provides both catharsis and meditation. While most of the tracks were self-recorded at home, “Someone Else I Know pt. II” was recorded in an art space I was renting that happened to be where Jackson Browne lived in the ’70s, so I’ve always felt it had an extra aura to it. And “Mercury Drive” was recorded during a stay at my friend’s house in the desert while on mushrooms. I thought I’ll go out there alone to finish some songs, but this ended up coming out instead, as I gazed out the window at a barren but beautiful landscape. “ 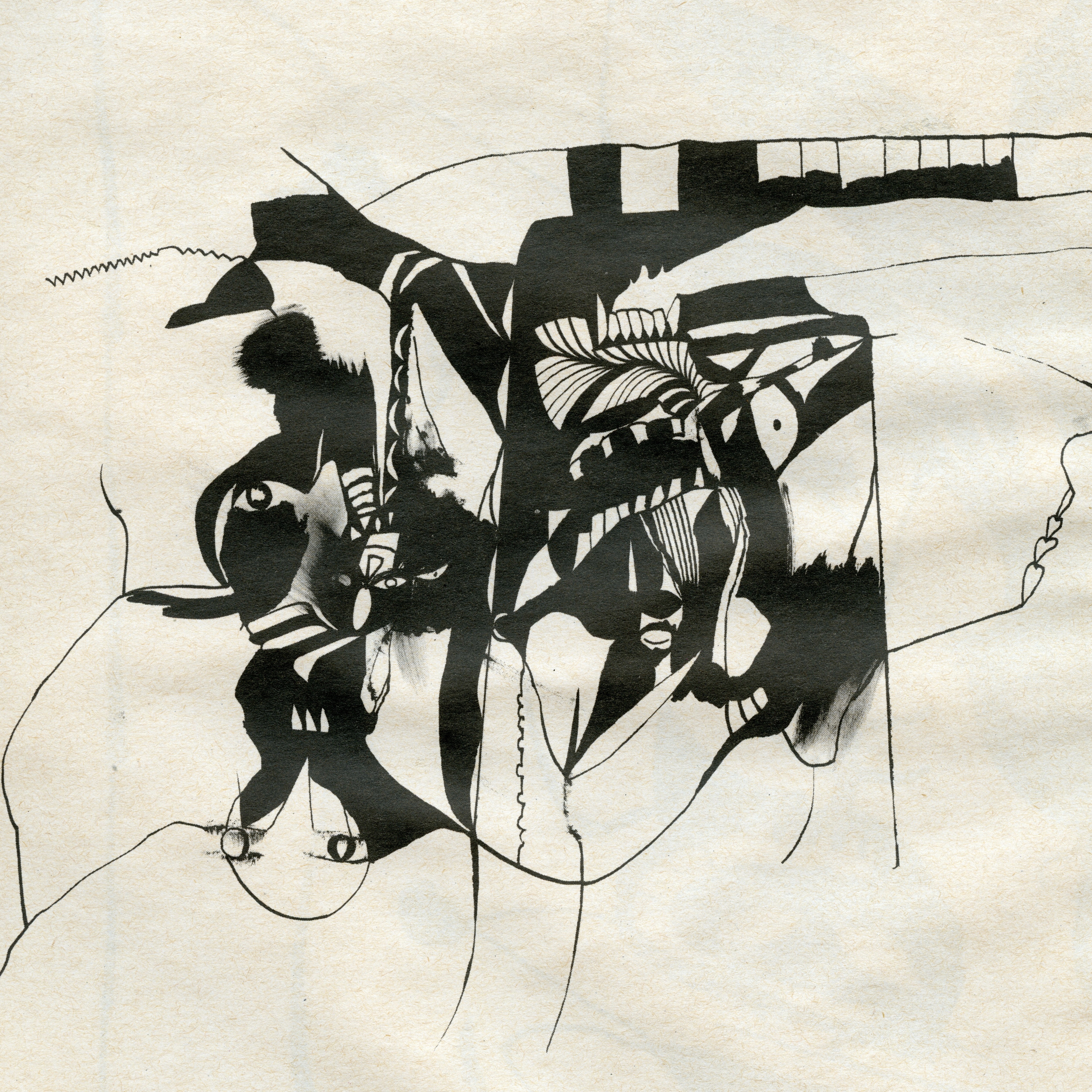