Baba Ali – All These Wires 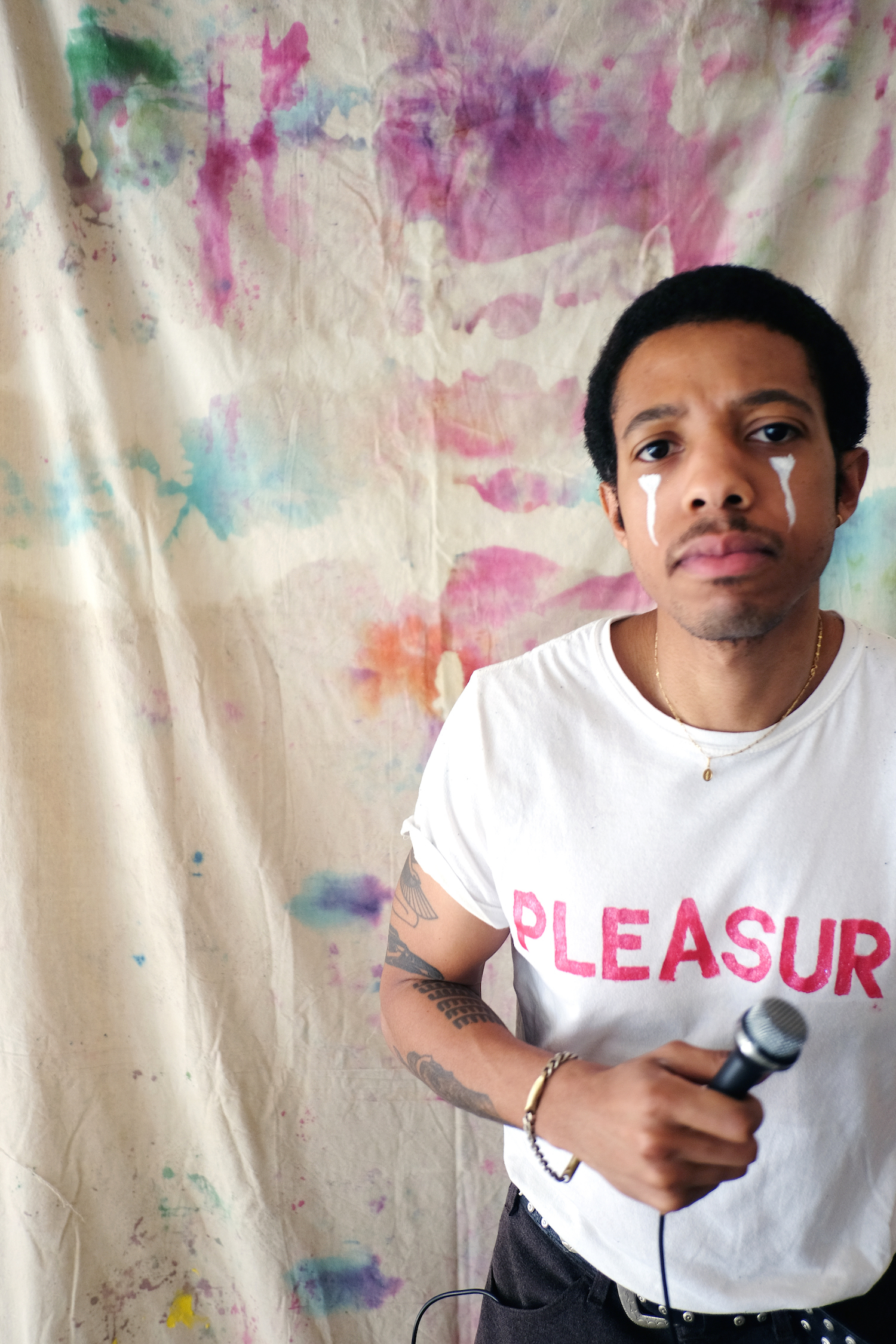 “Abruptly greeted with abrasive sounds and distorted vocals that Iggy Pop would be proud of…” –EARMILK
July 1, 2020 — Today, the UK-via-NYC artist Baba Ali shares his new single “All These Wires” alongside a self-produced performance video.

Following his acclaimed 30th Century debut ‘House’, “All These Wires” echoes Scary Monsters-Era Bowie and Tubeway Army, the new wave funk track came out of home recording sessions following the cancellation of his spring touring. That period found Baba residing back in New Jersey alongside his guitarist Nik Balchin and led to the recording of his ‘Rethinking Sensual Pleasures’ mixtape that he placed online to support the Afrotecopia Organization on Juneteenth (6/19) last month. This version of ‘All These Wires’ was additionally mixed by Alex Epton (Arca, FKA Twigs, David Byrne)

The VHS-style video encapsulates the DIY nature of the mixtape project, complete with jittery visual blips and props from around Ali’s home, and further explores the themes of the mixtape as “an exploration of the human sensations of desire, escapism, angst, and disruption.”
Baba Ali – ‘Rethinking Sensual Pleasures’
June 12, 2020